With each passing year, Indian weddings are getting bigger and better offering lucrative business opportunity to players involved.

Currently, the country has a population of around 1.25 billion and considering an average family with five members, there are around 250million families in India. With about one marriage per family every 20 years, the country averages roughly 10 million marriages every year.

It is also expected, the per capita income will be tripled in a couple of decades. With half of India’s population being under 29 years of age, the marriage market is set to boom like never before over the next five to ten years.

If we take the above figures, it means the Indian marriage market is around Rs 1 lakh crore to Rs 300,000 crore annually, if one crore marriages are solemnized in the country annually.

A person, in India, spends one fifth of the wealth accumulated in a lifetime on a wedding ceremony. That means, a tremendous opportunity for retailers to capitalise on.

Vivaah explores all the elements that make weddings so special & different. By tracing the romantic history of weddings from colonial times to the present suggesting ways to create a Signature Wedding.

Cater to all functions in the wedding such as:

The few reasons why Vivaah gives you quality at the best rate are: 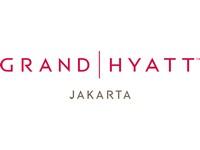 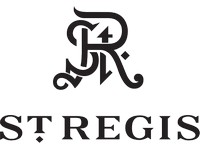 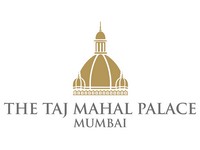 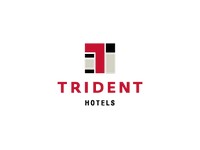 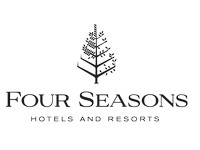